You’re ready to purchase your first electric bike, now that gas is at an all-time high, and you have no idea where to start. That’s OK! You’re in the right place.

Whether you’re brand new to ebikes or are transitioning over from a dirt bike, moped, or scooter, Vintage Iron Cycles is here to guide you every step of the way. Located on Clark Drive in Vancouver, in beautiful British Columbia, we’re a dedicated group of cyclists who are passionate about riding in style.

Ebikes aren’t new; in fact the first electric bicycle was patented between 1895 and 1897 – making them almost as old as cars. Interestingly enough, back in the late 19th century the electric bicycle and the Benz Patent-Motorwagen were very similar – with spoked wheels and wide seats, but vastly different powertrains. 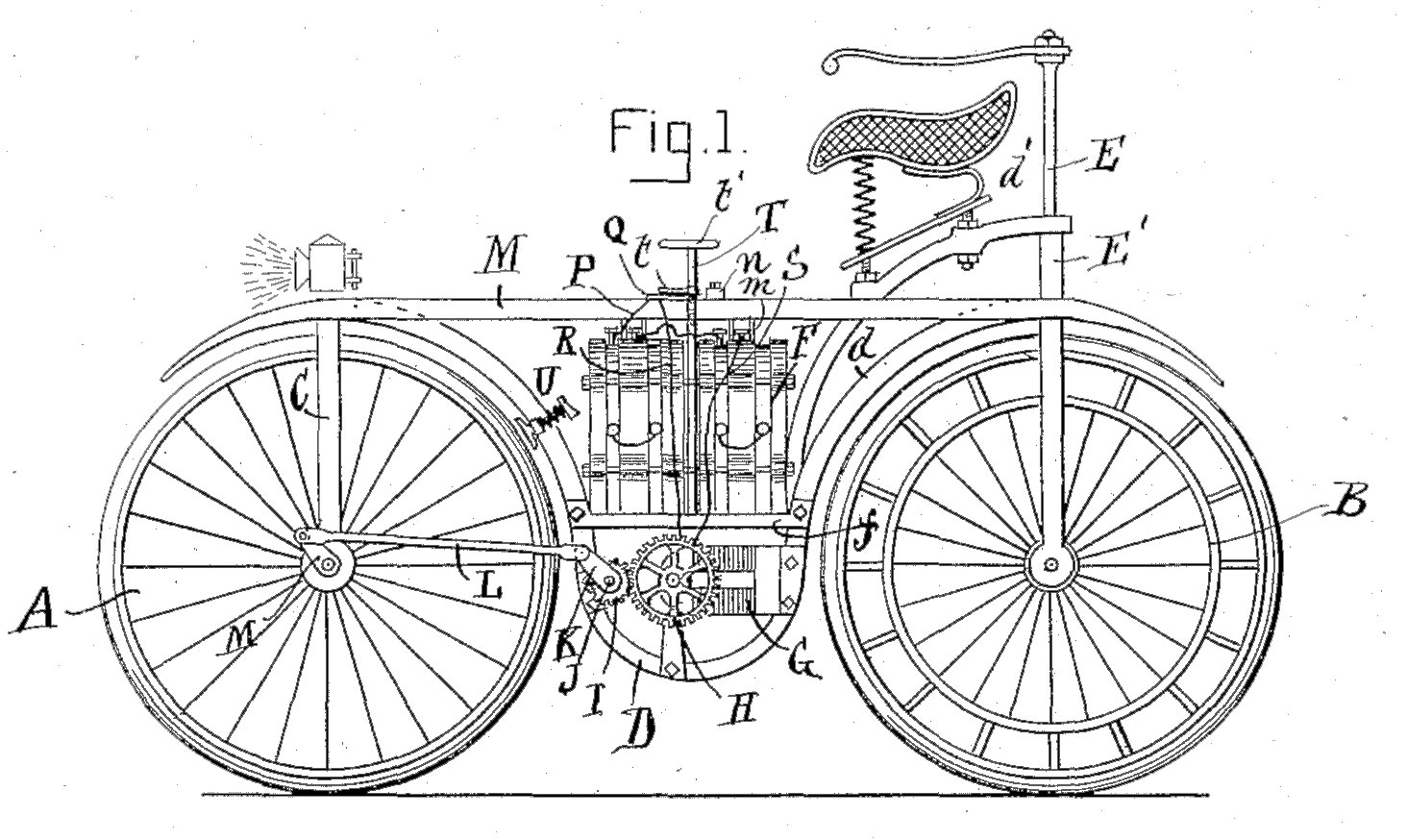 What is incredible is that the hub motor that powers most modern electric bicycles was invented over 120 years ago, and is seen in several patent images dating back to the dawn of the ebike era. Some patents from the time contained multiple batteries, and multiple DC brushless motors that powered the wheels through rods or belts that surrounded the wheels.

Over time, as technology improved and motors became more efficient, countries like Canada began enacting electric bicycle laws to regulate the use of electric bicycles. Here in BC, for example, we need to follow Motor Assisted Cycle Regulation, whereas in other countries, such as those that belong to the European Union, have agreed to wider-ranging legislation covering use and safety of their term EPAC (electric pedal-assisted cycles).

Electric bikes here are considered a “motor assisted cycle”, which differs from electric mopeds and scooters, which are “limited-speed motorcycles.”

Essentially what this means is that motor assisted electric bicycles must have an electric motor of no more than 500 W, have fully operable pedals, and the motor must not be capable of propelling the device at a speed greater than 32 km. The engine must disengage when either the operator stops pedalling, an accelerator controller is released, or a brake is applied. A driver’s license, vehicle registration, and insurance are all not required, but as with all bikes, scooters, mopeds, and motorcycles, a bike helmet must be worn.

Even though we have all of these regulations, it doesn’t take away from the “fun factor” of cruising around Vancouver, hitting the seawall on a sunny day, and enjoying your fat bike off-road on the numerous trails in the Lower Mainland. Come down and check out Vintage Iron for your next electric bike, and leave here in style.

This website uses cookies to improve your experience while you navigate through the website. Out of these, the cookies that are categorized as necessary are stored on your browser as they are essential for the working of basic functionalities of the website. We also use third-party cookies that help us analyze and understand how you use this website. These cookies will be stored in your browser only with your consent. You also have the option to opt-out of these cookies. But opting out of some of these cookies may affect your browsing experience.
Necessary Always Enabled
Necessary cookies are absolutely essential for the website to function properly. This category only includes cookies that ensures basic functionalities and security features of the website. These cookies do not store any personal information.
Non-necessary
Any cookies that may not be particularly necessary for the website to function and is used specifically to collect user personal data via analytics, ads, other embedded contents are termed as non-necessary cookies. It is mandatory to procure user consent prior to running these cookies on your website.
SAVE & ACCEPT
Christmas Sale on Now!Shop Christmas Specials
+
Go to Top